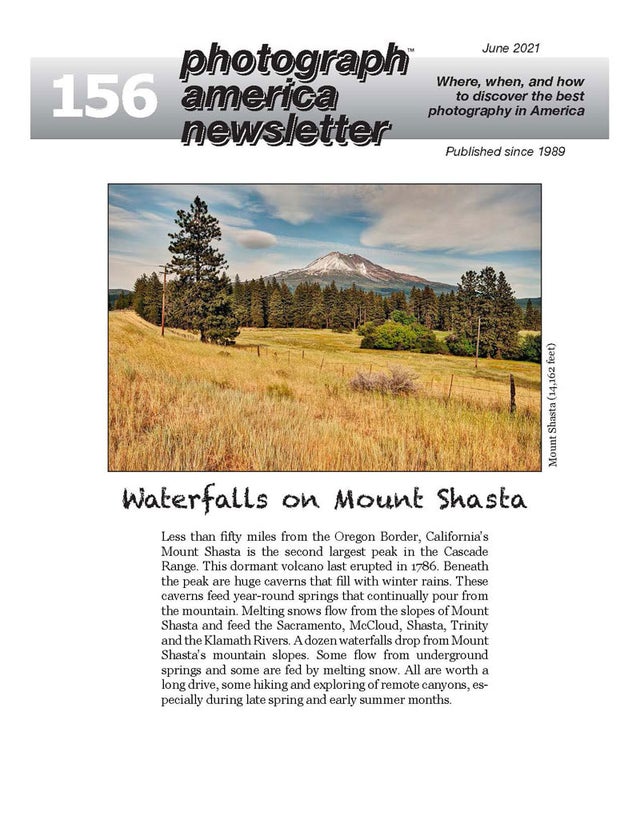 Less than fifty miles from the Oregon Border, California’s Mount Shasta is the second largest peak in the Cascade Range. This dormant volcano last erupted in 1786. Beneath the peak are huge caverns that fill with winter rains. These caverns feed year-round springs that continually pour from the mountain. Melting snows flow from the slopes of Mount Shasta and feed the Sacramento, McCloud, Shasta, Trinity and the Klamath Rivers. A dozen waterfalls drop from Mount Shasta’s mountain slopes. Some flow from underground springs and some are fed by melting snow. All are worth a long drive, some hiking and exploring of remote canyons, especially during late spring and early summer months. 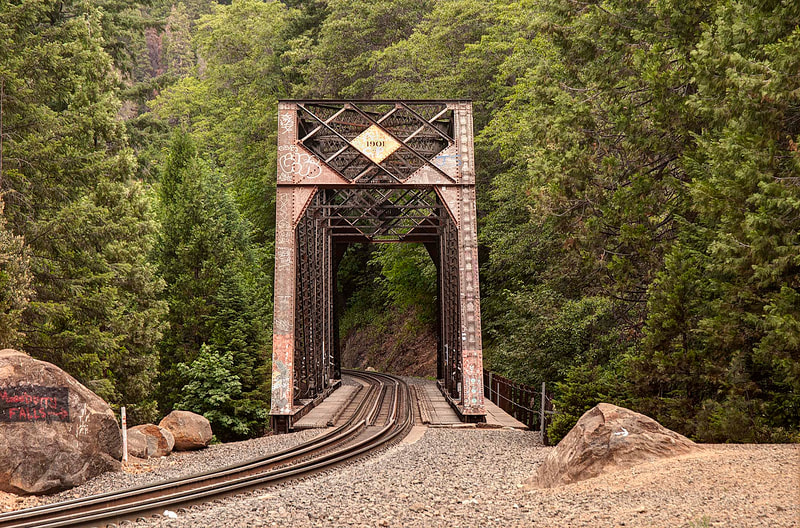 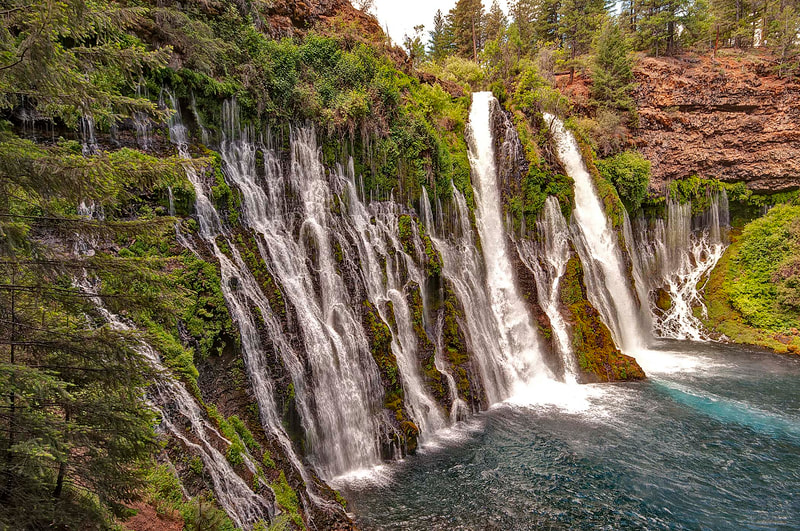 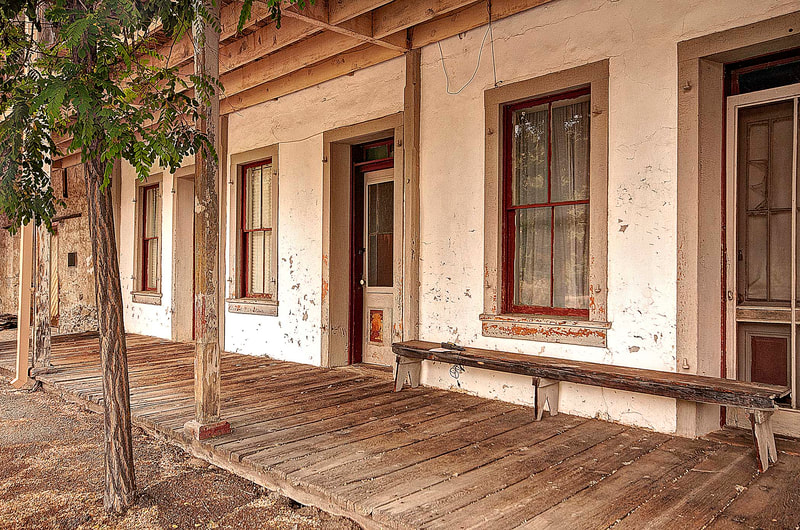 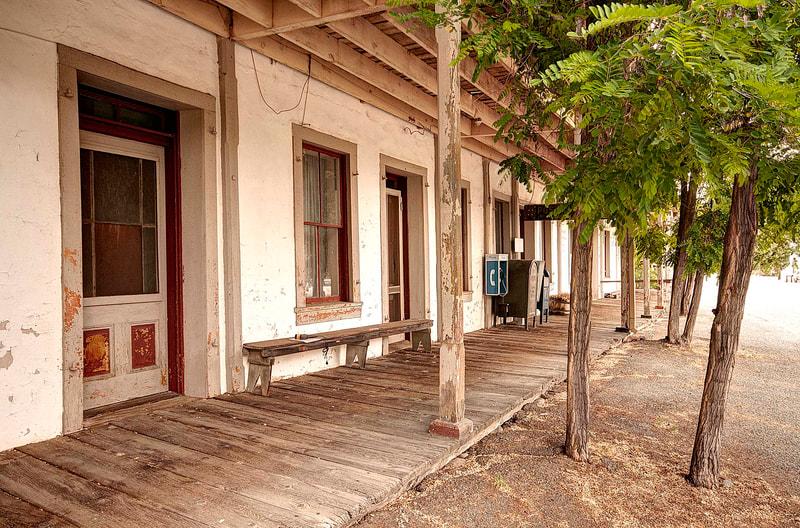 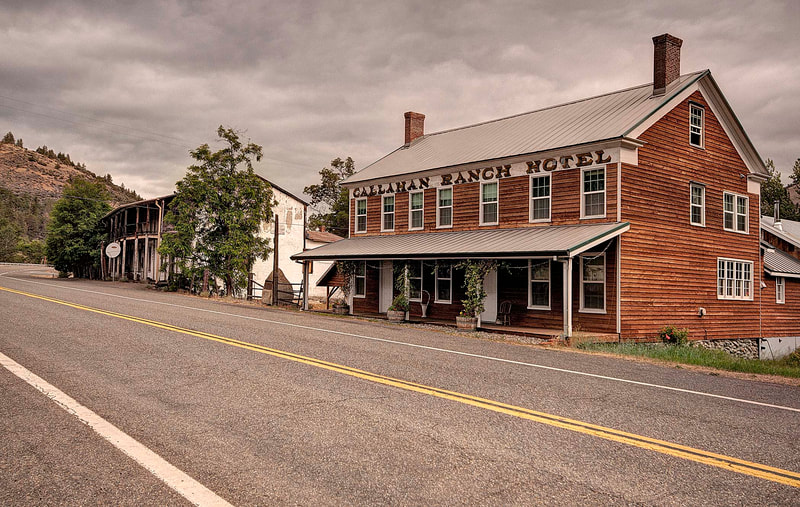 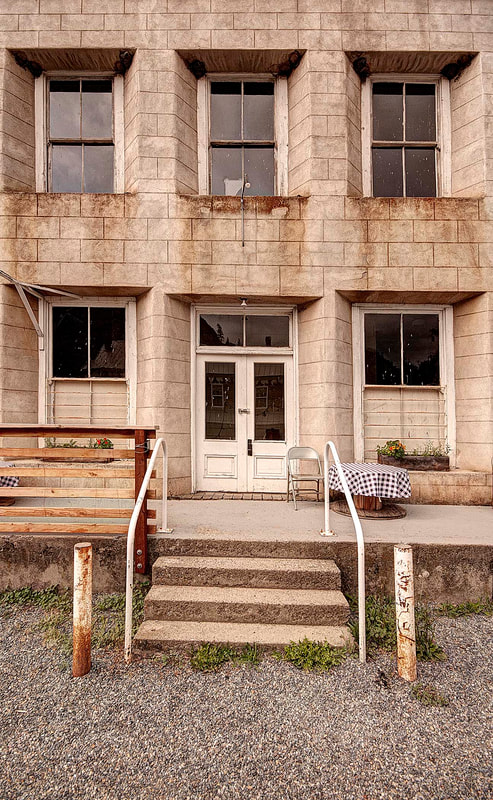 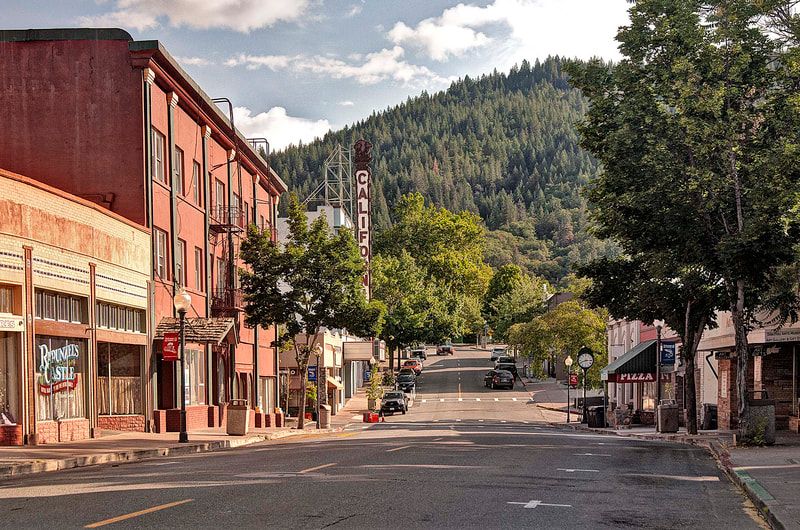 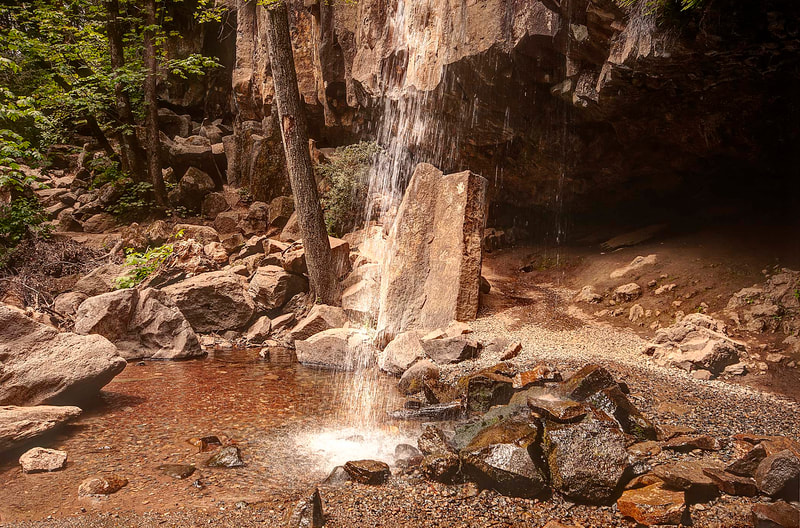 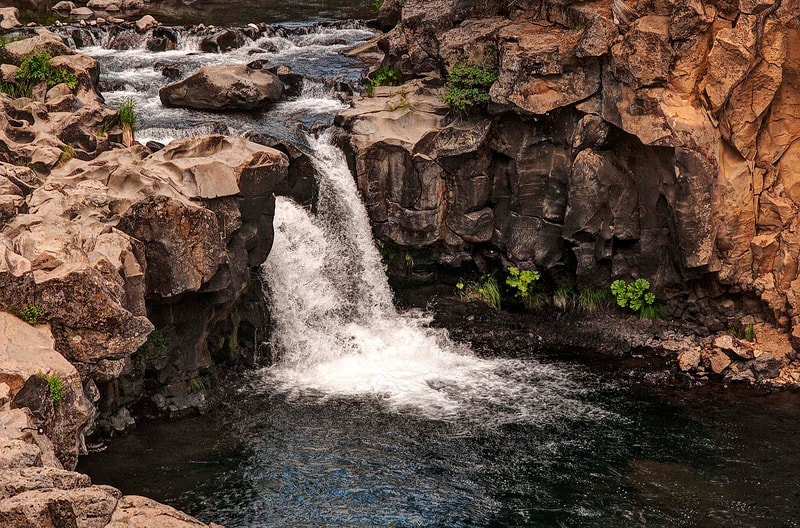 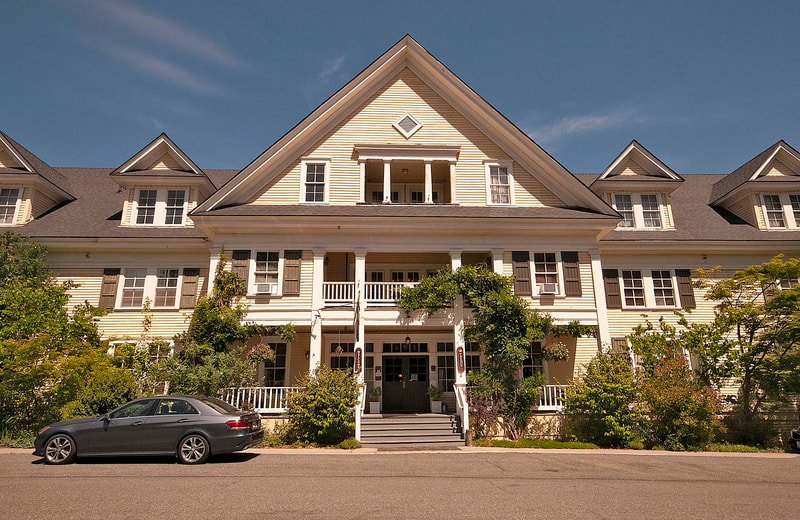 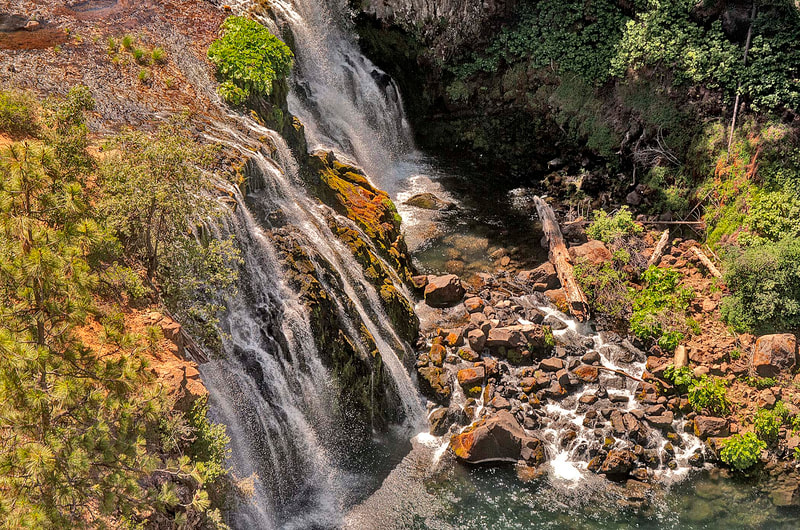 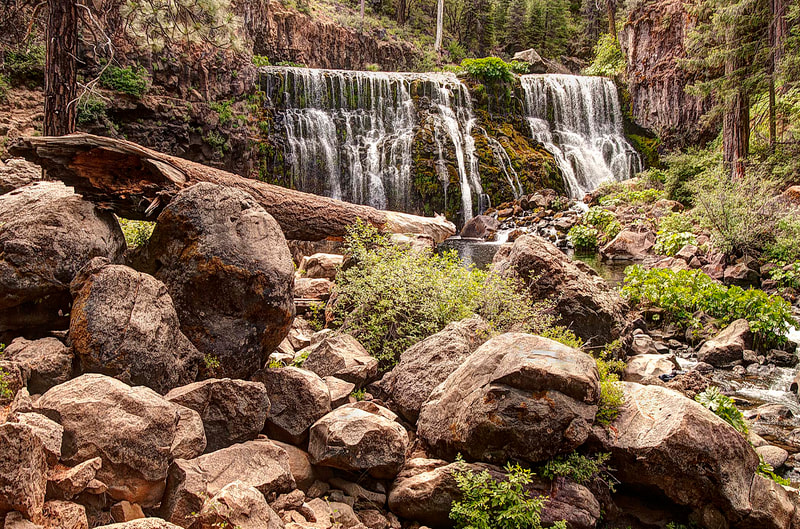 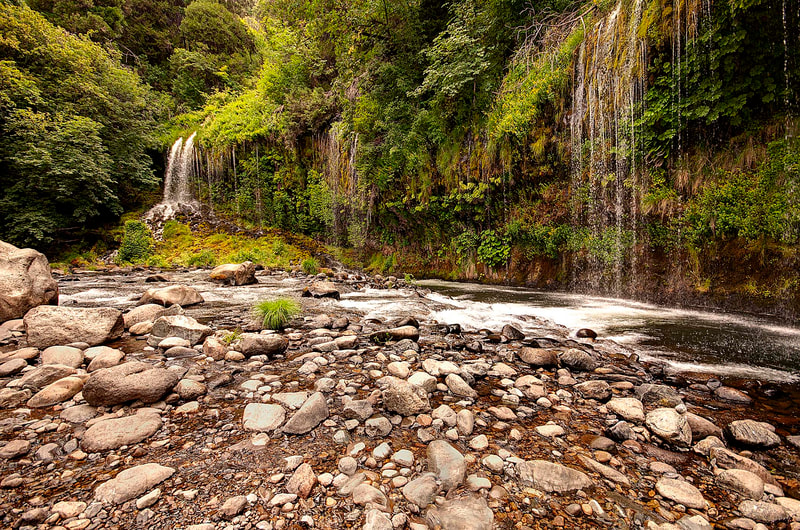 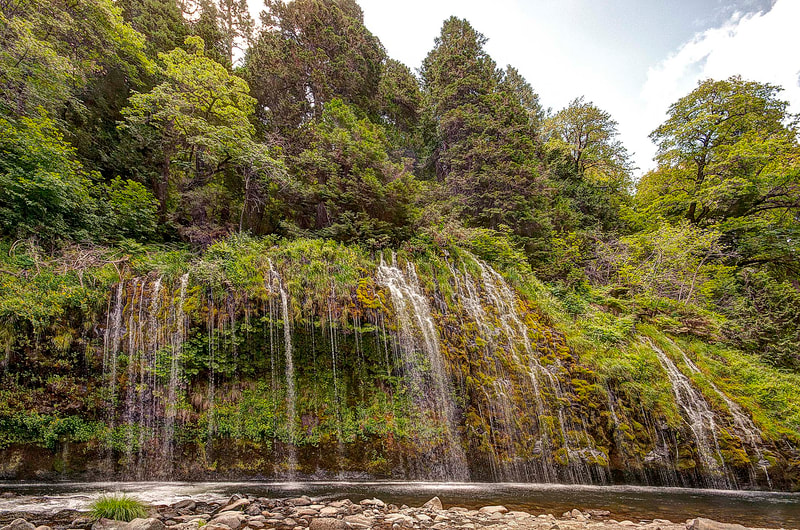 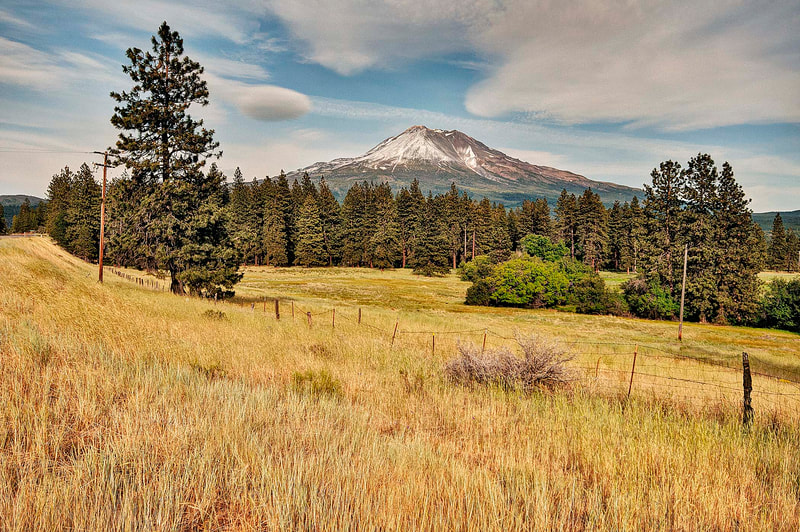 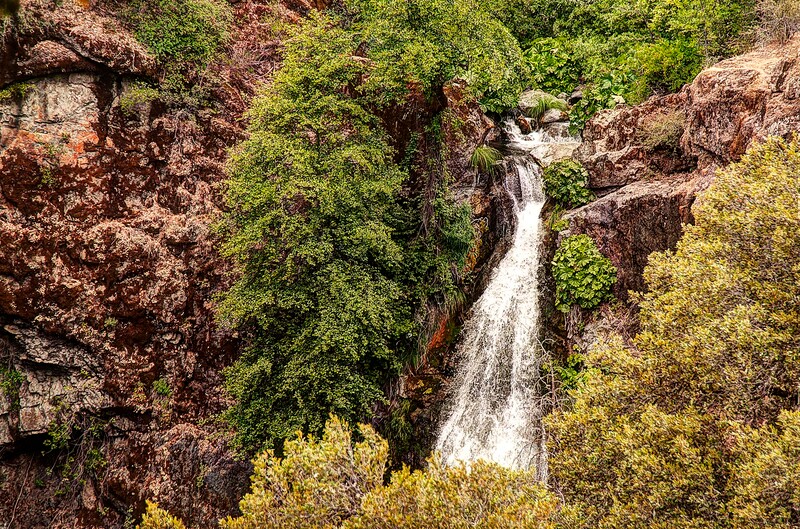 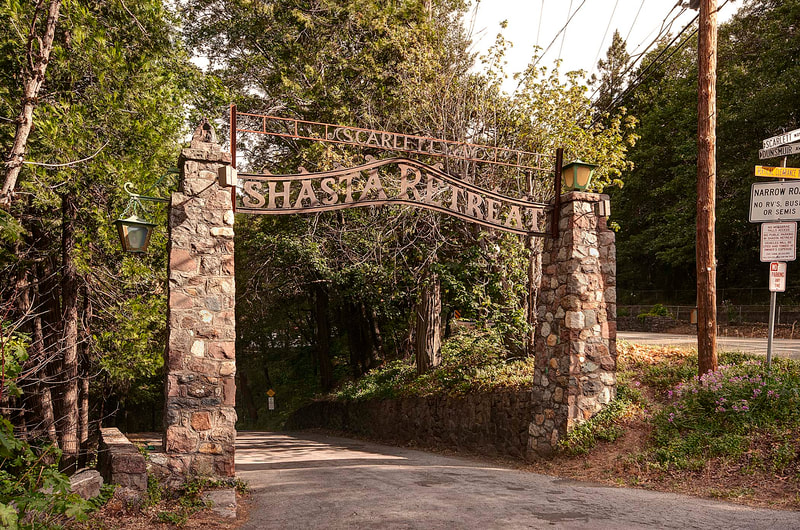 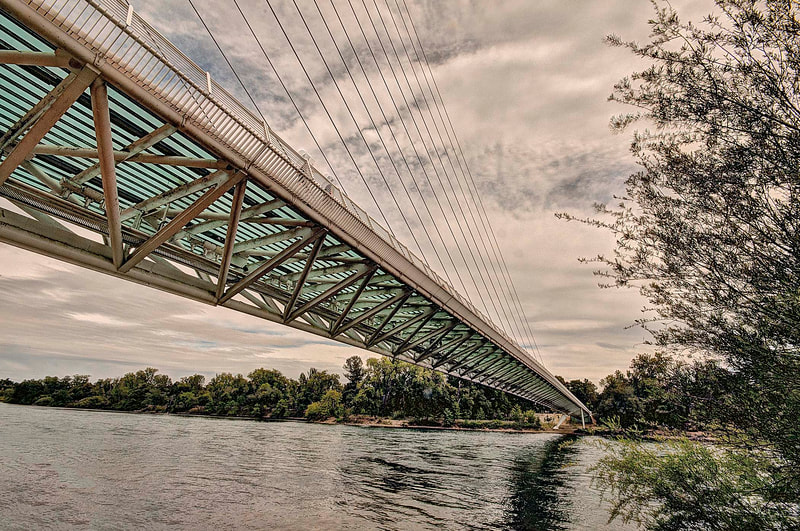 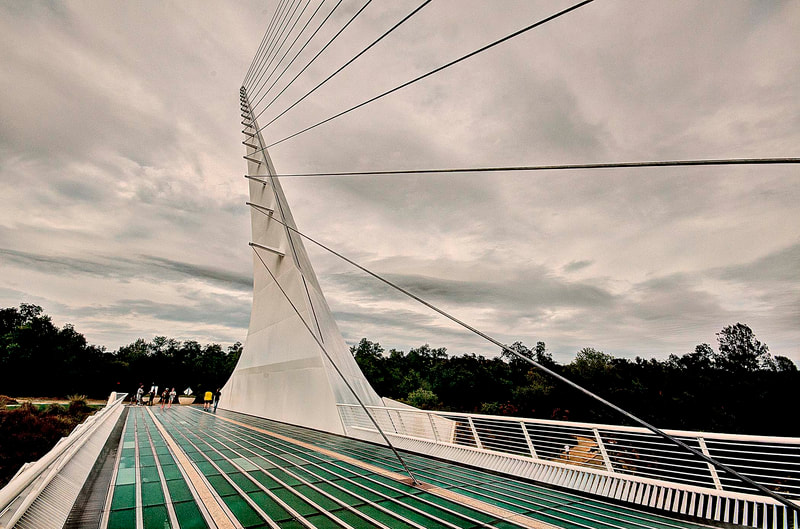 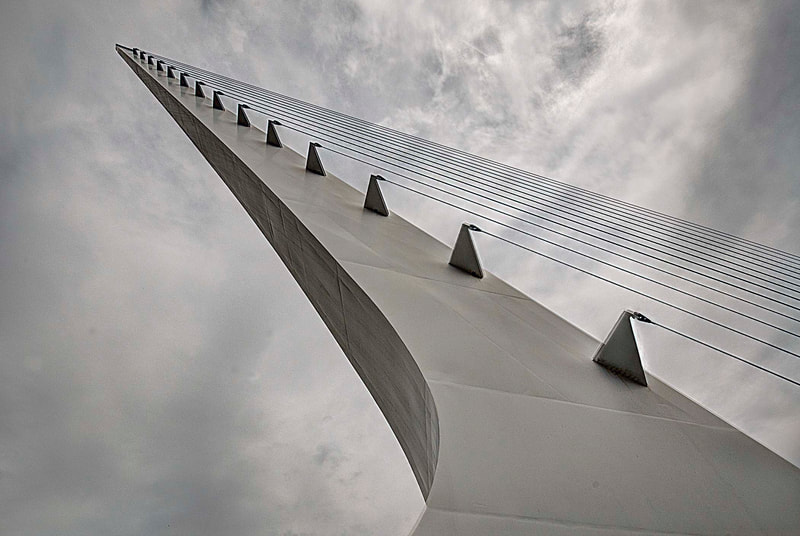 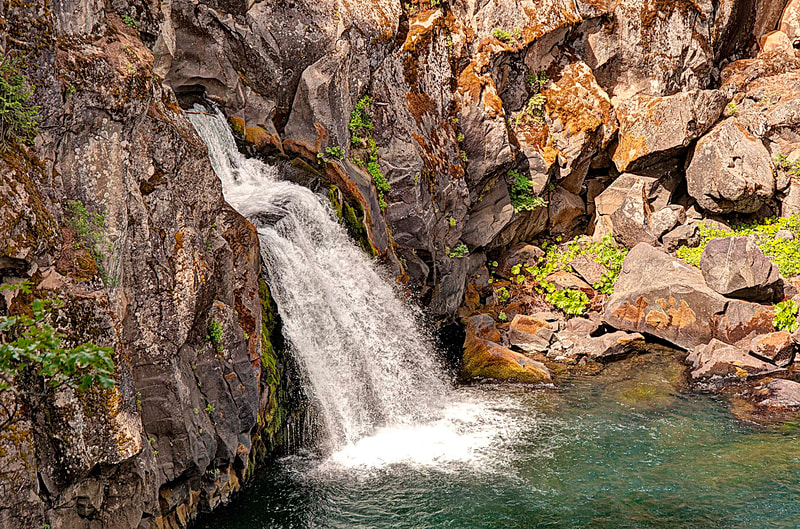